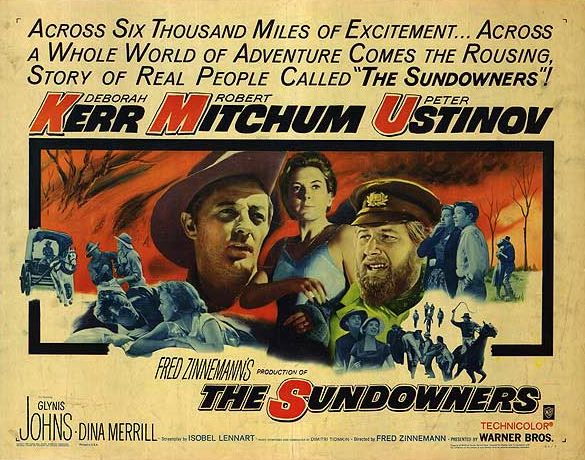 Kierkegaard once remarked that many of the greatest human virtues, like loyalty and faithfulness over time, are almost impossible to dramatize, which is why there are legions of great dramas about adultery but hardly any about good marriages.

A drama about a good marriage has to deal with subtleties, with crises that don’t lead to disaster, with everyday acts of love that don’t erupt into shattering passion.

And yet . . . is there anything more suspenseful than a good marriage? Is there any murder mystery more intricate than the process of accomodation, of creative sympathy and adjustment which keeps a good marriage alive? 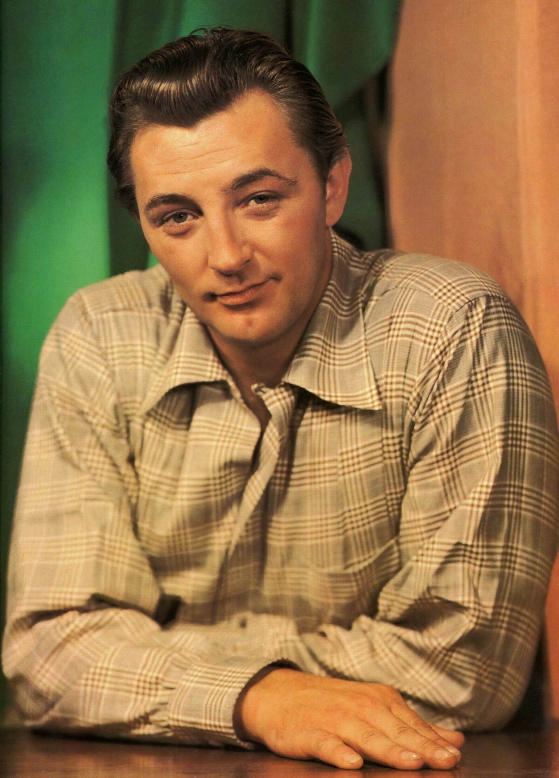 Set in Australia in the 1920s, it’s about a family of itinerant sheep drovers.  It’s filled with spectacular location photography and has a few suspenseful action sequences, but at its
heart are a hundred and one things that don’t go wrong, when they should.  The father and mother of a teenage son who make up the family don’t change in the course of the film — they have no “arc”, to use a bit of terminology from modern Hollywood storytelling, which turns
characters into geometrical shapes.  We just watch scene after scene in which they struggle to remain who they are — two married people deeply in love with each other, deeply committed to each other.

We watch the compromises they make, their acts of forgiveness, their miraculous triumphs of sympathy and empathy, their well-worn joy in each other.

Then suddenly . . . nothing happens.  They endure. 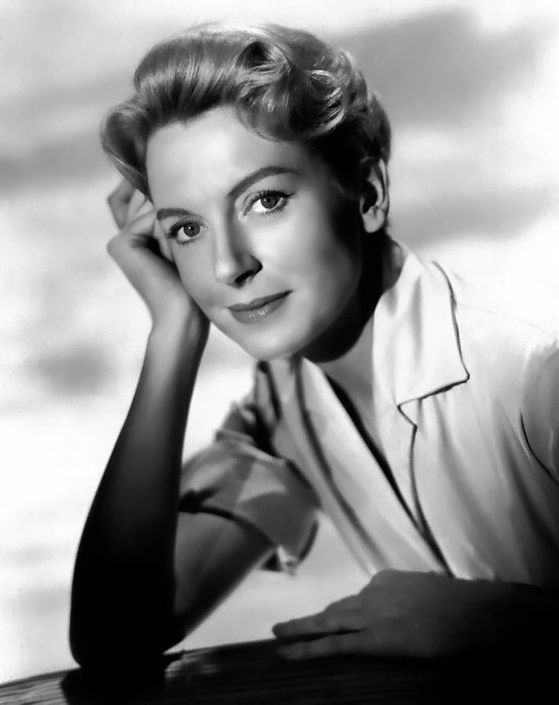 As the couple, Robert Mitchum and Deborah Kerr give miraculous performances, quiet and understated — you need to watch them carefully to see the deep currents flowing between them . . . but they’re there, especially in their bedroom talk, where you get glimpses of a grown-up sexuality that mainstream filmmakers rarely portray, probably because they’ve never gotten closer to it than passing a copy of Anna Karenin on their way through a Barnes and Noble bookstore.

The Sundowners may not be great drama, but it’s spiritually exhilarating — something more than drama, perhaps.