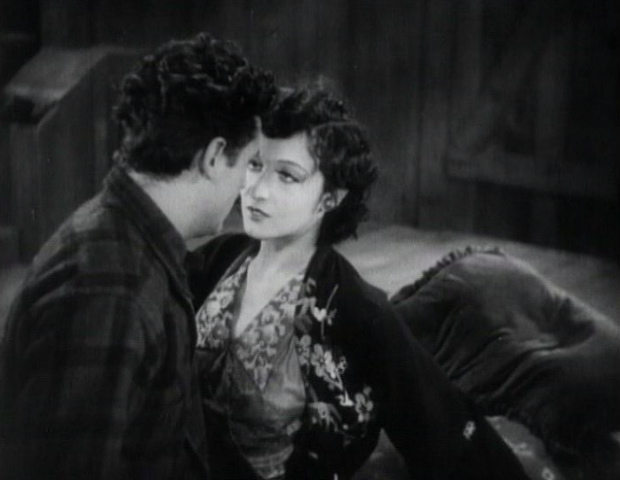 The River stars Charles Farrell and Mary Duncan, who would be re-teamed a year later in Murnau's City Girl (above) — a very different kind of film, reviewed earlier here.  Murnau, for all the poetic imagery in City Girl, was trying to create a more naturalistic atmosphere than he had in Sunrise — it was a break from his characteristic expressionism, an attempt to situate the story in a recognizably American context, as opposed to the mythic, vaguely European storybook environment of Sunrise.

The setting of The River isn't quite European but it's fantastic — the construction camp, with its tiers of workers' cabin jacked up on stilts on the side of a mountain, looks like something from Middle Earth.  The narrative has a feverish, dreamlike tone which accords with its odd setting.  One might link it to the home-grown American expressionism of Hawthorne and Poe, minus the high-Gothic spookiness. 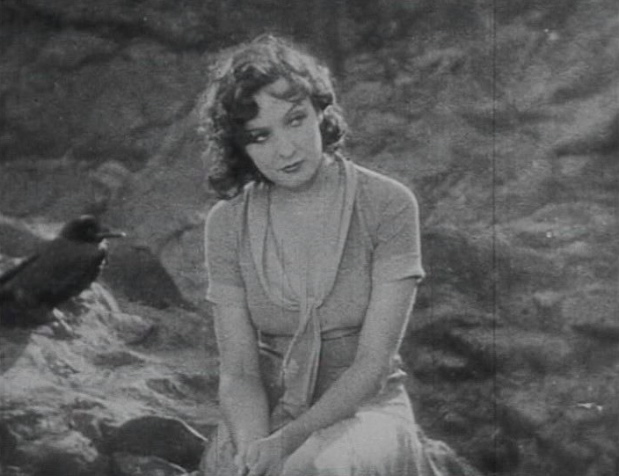 Mary Duncan gives an extraordinary performance, as she does in City Girl — perfectly conveying a raunchy kind of lust mixed with cynicism mixed with a longing for something she can believe in.  She's very sexy and very touching at the same time, much as Swanson was in Sadie Thompson.  Farrell's mixture of naivete and virility is almost as impressive. 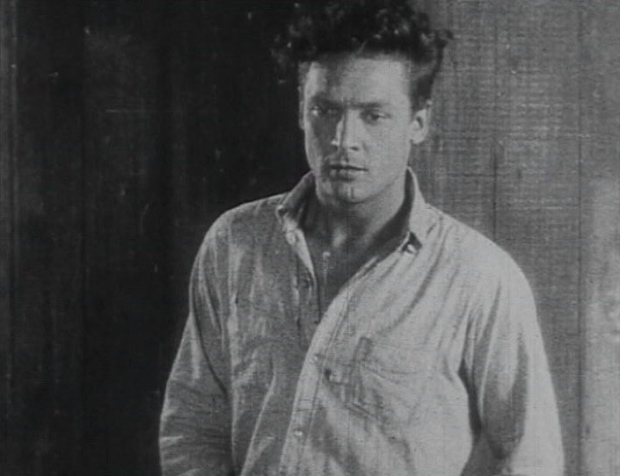 The plot of The River gets wildly melodramatic but the movie doesn't feel exactly like a melodrama — everything reads as metaphor, never to be taken quite literally.  Farrell chopping down tall lumber to relieve his sexual frustration, nearly freezing to death in a snowstorm before Duncan's body heat restores him to life — it's all about sex and not much else.

Only one print of the film has survived and it's incomplete, missing a few early scenes and the whole last reel.  The version on the recent Murnau, Borzage and Fox box set is a reconstruction using production stills and intertitles derived from the script to fill in the gaps.  The loss of the last reel is very frustrating — one is desperate to know if Borzage was able to give the final action sequence the climactic excitement and release the tale demands.