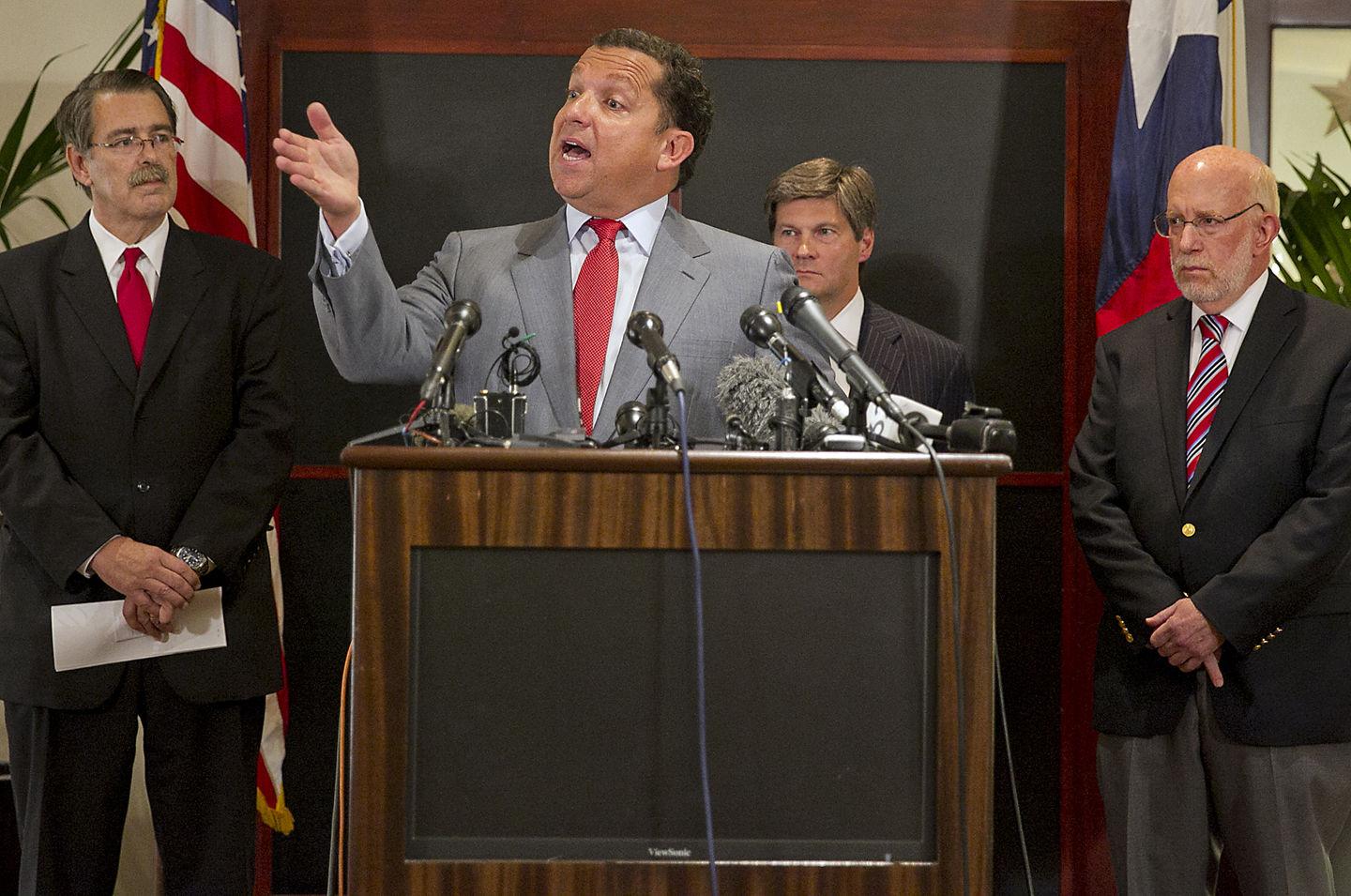 In their motion to dismiss the indictment against him, Rick Perry’s lawyers (above) made a curious legal argument.  They said that Perry had an absolute legal right under the Texas Constitution to veto funding, or threaten to veto funding, and an absolute legal right under the First Amendment to say anything he wanted to say while exercising that veto right.  Therefore, they conclude, these two acts, the exercise of a veto and the exercise of free speech, being both in themselves legal, can’t be linked to establish felonious coercion. 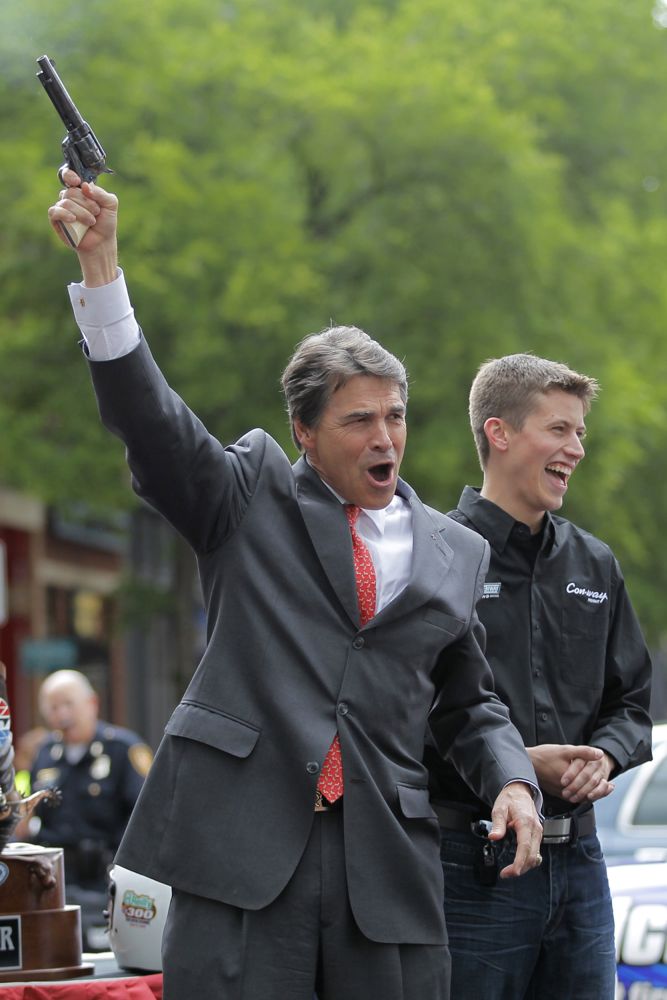 Think about this in another context.  You are openly carrying a firearm (somewhere where this is broadly legal, like Alaska), you show your firearm to someone, you say, “Your money or your life.”  According to Perry’s lawyers, this would not go to establishing attempted robbery because, if openly carrying a firearm is legal, you have a legal right to show your gun to anyone, and because, under the First Amendment, you have a legal right to say anything while showing off your gun. 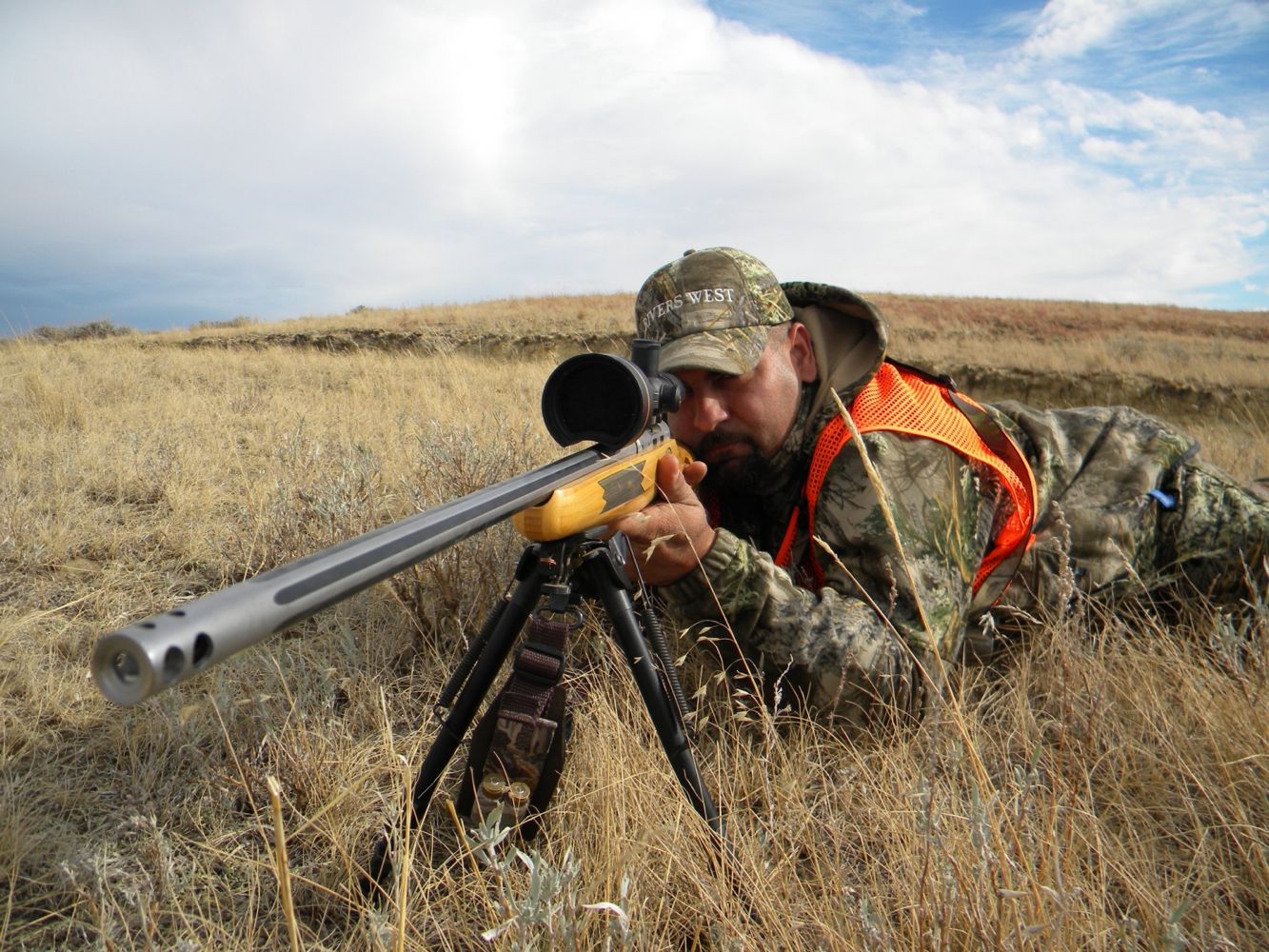 In the real world, of course, no state allows you to openly carry a gun and use it for purposes of intimidation or threat — just as Texas doesn’t allow a governor to use any of his otherwise constitutional powers for the purpose of coercing another public servant.

In some cases, exercising two legal rights in concert can add up to a legal wrong.