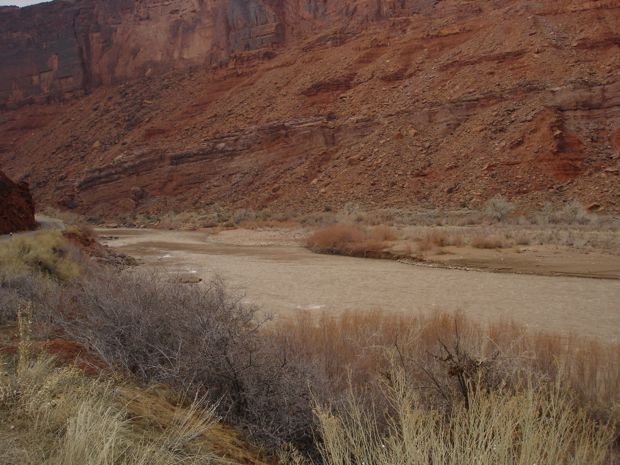 Bob Dylan’s song “Red River Shore”, from the compilation album Tell Tale Signs, has no direct precedents that I know of, but it references a couple of older cowboy songs.  The first is “Red River Valley”, a standard from the second half of the 19th Century:From this valley they say you are going.We will miss your bright eyes and sweet smile,For they say you are taking the sunshineThat has brightened our pathway a while.So come sit by my side if you love me.Do not hasten to bid me adieu.Just remember the Red River Valley,And the one that has loved you so true.The last line is often rendered as “And the cowboy that loved you so true”.

This song in turn was probably influenced by (or possibly influenced) another cowboy song, based on an old English ballad, “The Girl From the Red River Shore”, whose title is a recurring phrase in Dylan’s song.Both are songs about loss — the second describes a cowboy who gets into a fight while riding to marry a girl from the Red River shore.  Her father, who disapproves of the marriage, has ridden out to meet him with a cohort of gunmen — the cowboy kills several of them and now can never go back to claim his love.I don’t know how old this second song is — an arrangement of it was copyrighted and recorded by the Kingston Trio in the Sixties but its words have a 19th-Century feel.  I also don’t know why the Red River became associated with lost love . . . it was probably just an accident, although “Red River” does suggest the coursing of the blood, the beating of the heart. 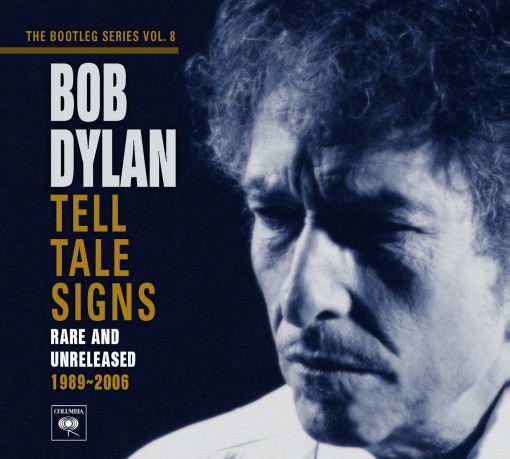 Dylan’s song was recorded during the sessions for Time Out Of Mind but left off that album for some reason.  Curiously, it influenced a song on a later album, Modern Times, “Nettie Moore”.  The title and the first two lines of the chorus of that song were taken from an 1857 song called “Gentle Nettie Moore”, which is about a man’s longing for a young girl who has gone off somewhere else.  The older song references good times past, including boating on a river, and Dylan adds a river to the chorus of his song, after the quoted lines:Oh, I miss you Nettie MooreAnd my happiness is o’erWinter’s gone, the river’s on the riseI loved you then and ever shallBut there’s no one left here to tellThe world has gone black before my eyesThis echoes the plight of the narrator of Dylan’s “Red River Shore”, who goes back to the place where he knew his lost love and can’t find anyone who remembers her, or them together.  In a final, mystical image, the narrator wonders if anybody anywhere ever saw him, except that girl — suggesting that he only had authentic being in her eyes, that if she isn’t looking at him he’s dead.  This is why that last verse references Rabbi Jeshua of Nazareth, someone who knew how to bring the dead back to life.  If the girl from the Red River shore is really gone, then the rabbi might be the only hope of life left, a dubious hope in the narrator’s estimation.

The song thus becomes something much more than an exercise in nostalgia, in romantic longing — it becomes a kind of cry of existential terror. 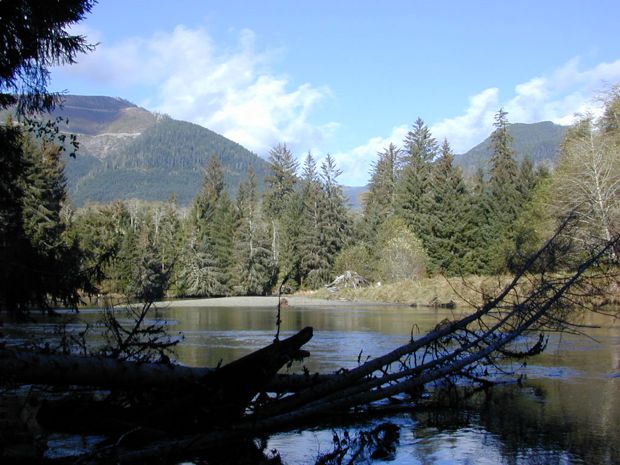 One day, as you drift into your fifties, you wake up and realize that you are closer to the end of things than to the beginning.  It’s not necessarily a bad or depressing realization, but it does induce different kinds of thoughts than you’ve ever had before.  It makes you think seriously about what your life might add up to, when all is said and done.  Lost loves come back to haunt you.  For me these ghosts are often sweet revenants, because they remind me of the times I did feel most alive, of the times when my being seemed fullest.

In “Red River Shore”, Dylan has written a great song about this phenomenon.  It will certainly speak most clearly to people who are nearer to the end of things than to the beginning — but the truth is that this could be any of us, for all we know, whatever age we’re at, and all of us will get there eventually.There’s a girl (or guy) from the Red River shore in every life, and eventually he or she will become a ghost, even if it’s only the ghost of the youth of someone you’ve always been with.  Eventually that ghost will show up at your door one day and say, “Remember me?” . . . and the question will really be, “Do you remember who you were when you were most alive?”  It’s an important question — since that memory might be the only thing you’ll take with you from this world, the only thing worth taking with you from this world.