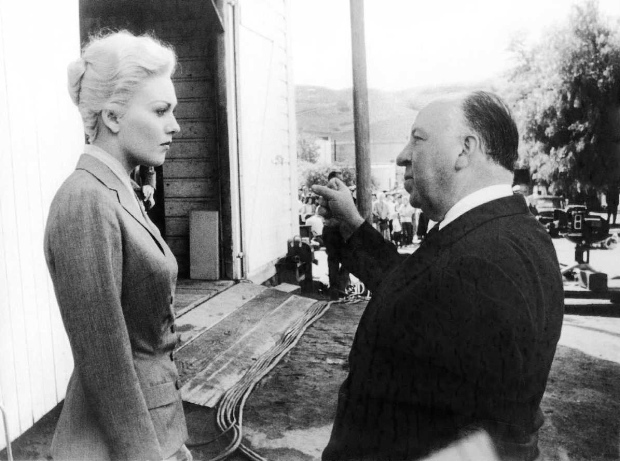 Well,
not precisely, but this quote by Eliot about poetry offers a key to
analyzing Hitchcock's films, and, indeed, all great suspense thrillers:

“The chief use of the ‘meaning’ of a poem, in the ordinary sense, may
be . . . to satisfy
one habit of the reader, to keep his mind diverted and quiet, while the
poem does its work upon him: much as the imaginary burglar is always
provided with a bit of nice meat for the house-dog.”


In Hitchcock's movies, the plot mechanics, the mystery to be solved, the suspense engendered
by the nominal physical jeopardy of the characters — all this belongs
to the territory of the “maguffin”, the essentially arbitrary device
that sets the narrative in motion.


The truth of the film is experienced on another level — which is one
reason it's so enjoyable to watch Hitchcock's movies over and over
again, why they always seem new.  You forget the plot mechanics instantly —
they don't linger in the mind for even a moment after the film is over.  All you're
left with is the memory of confronting, and surviving, some nameless,
existential dread. 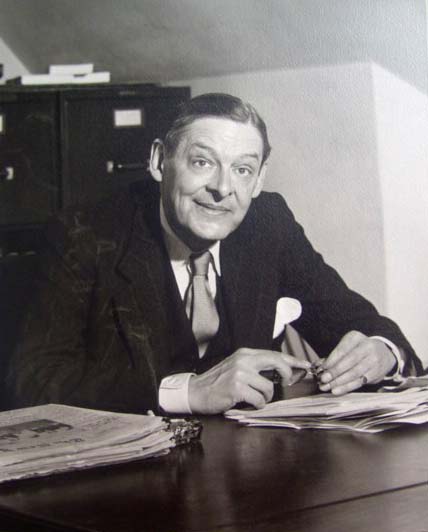 [I am indebted to Ken Mogg's The Alfred Hitchcock Story for pointing me towards the Eliot quote and suggesting its connection to the Hitchcock maguffin.  The Alfred Hitchcock Story
is a pictorial survey of Hitchcock's films with pithy commentary by
Mogg and other Hitchcock experts.  It's worth tracking down the
British edition, published by Titan Books, since the American
edition is unfortunately and unaccountably abridged.]