Bob Dylan and John Lennon came into my life within months of each other in the Fall of 1963, when I was 13 years-old.  They changed my life, of course — they changed everything, and I watched that change play out in front of my eyes for the rest of the Sixties.

Lennon was shot and killed by a lunatic in 1980 — it was one of the great cultural tragedies of the 20th Century.  He has been endlessly mourned, and yet . . . I have never really believed in his death.  The music he made with The Beatles, and afterwards, is so immediately joyful, has remained so alive in the culture, that it seems as though he never left this world. 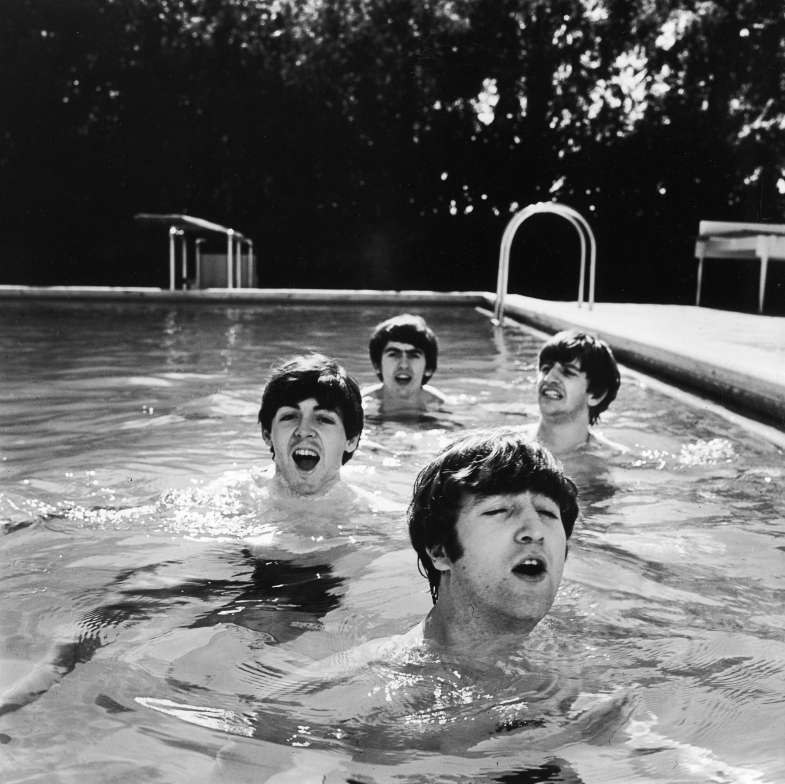 But he did leave this world, and 32 years after he left it, Bob Dylan has written an elegy for him, a eulogy, a lament — a song called “Roll On, John”, which ends Dylan’s album Tempest.  Tempest is a work of art suffused with a sense of loss and tragedy and horror — and hope and defiance and faith, though it pulls no punches.  It admits of no consolations except those that can be received in the ghastly, immediate presence of mortality and sorrow and evil. 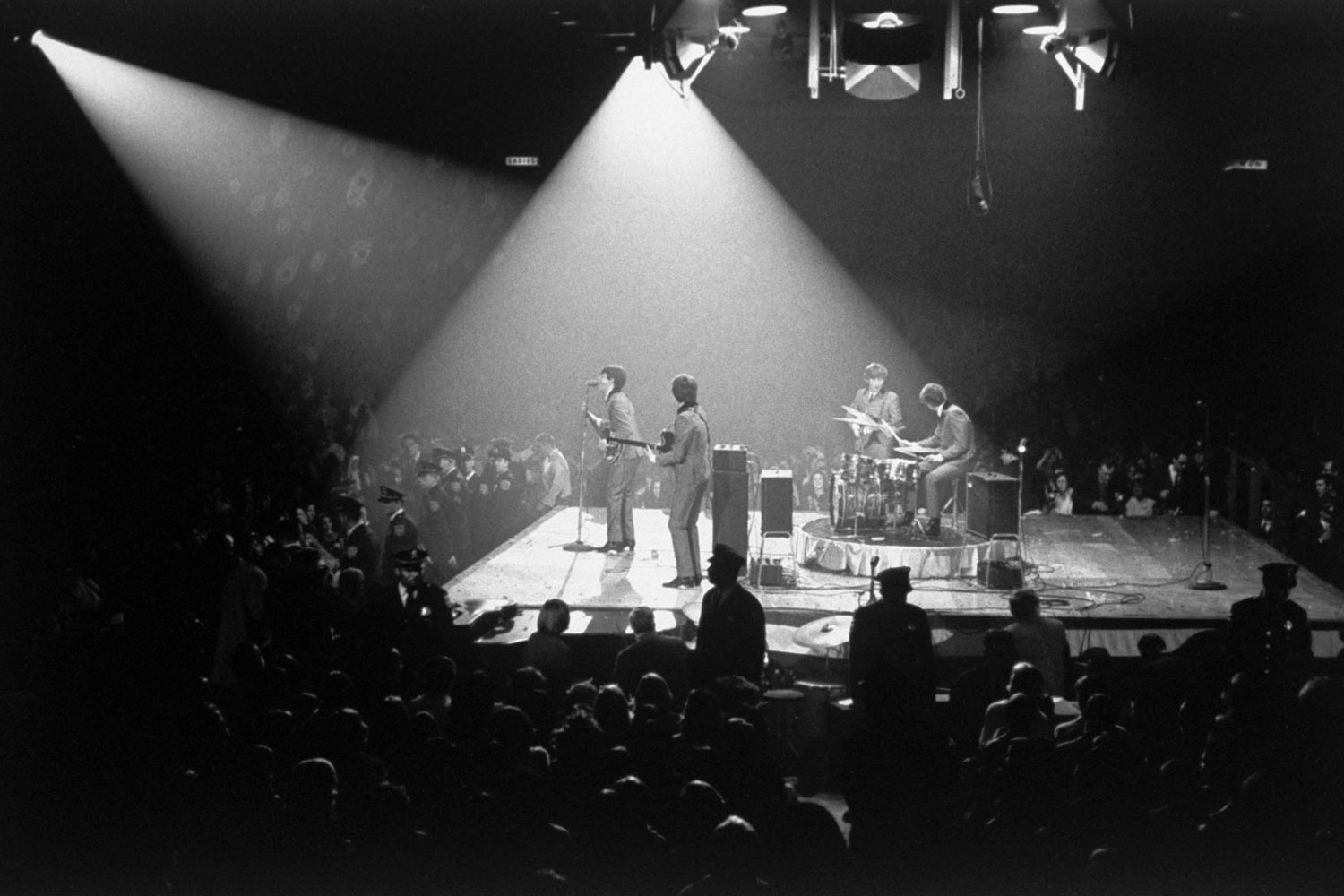 It’s the sweetness of the melody of this song, and the heartbreaking tenderness of Dylan’s vocal, that distinguishes “Roll On, John” from just another tribute, just another celebration of a lost prince.  Dylan seems to be singing this in the presence of Lennon’s corpse.

Dylan does the best singing of his life on Tempest.  His voice is ravaged now, its power and sweetness are gone — he has nothing to rely on but art, subtlety, the slightest inflections of rhythm and breath.  You can learn all you need to know about what singing’s really all about from listening to this album. 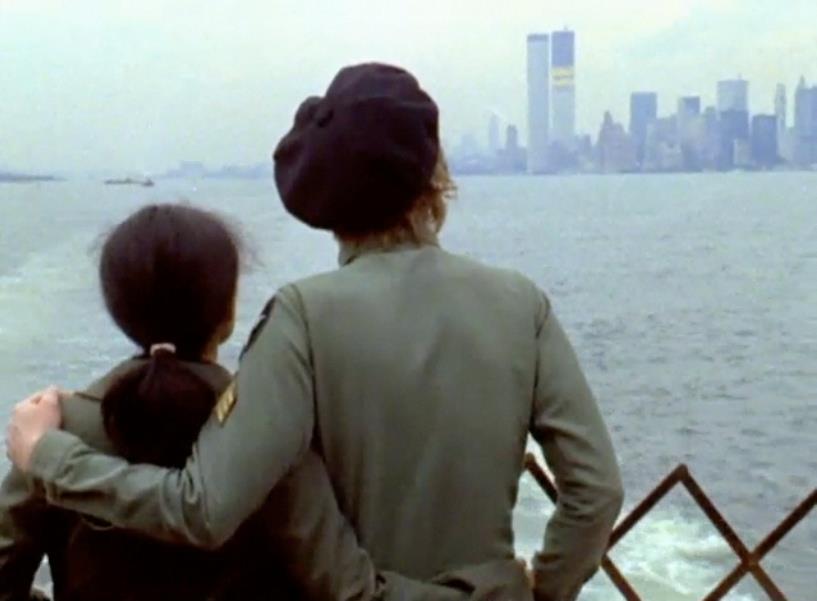 It wasn’t until I heard “Roll On, John” that I truly realized that John Lennon was dead — dead, dead, dead — and that the part of him that rolls on is not memory or echo or anything that can be recorded and packaged.  It is light, supernatural light, glimmering very faintly amidst the ruins of a shameful and profane and horrifying world.