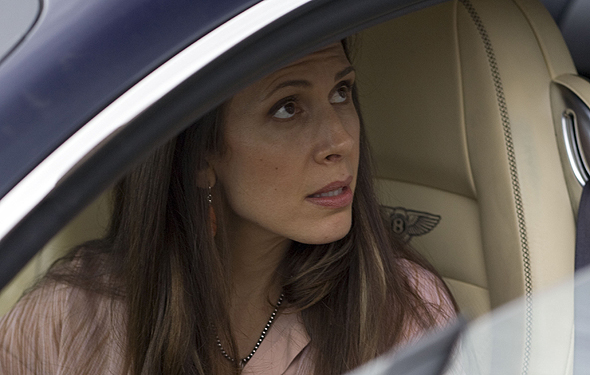 In an interview from 2009, Jessica Hecht, who plays Gretchen in Breaking Bad (above), fills us in on what happened when Walt left her and Gray Matter:

Vince Gilligan told us exactly what went down between the characters off screen: We were very much in love and we were to get married. And he came home and met my family, and I come from this really successful, wealthy family, and that knocks him on his side. He couldn’t deal with this inferiority he felt — this lack of connection to privilege. It made him terrified, and he literally just left me, and I was devastated. Walt is fighting his way out of going back to that emotional place, so he says, “Fuck you.”

In the show, Hecht’s character “Gretchen” doesn’t know that this is what motivated Walt’s desertion, nor do we the audience know this, even now, on the eve of the show’s finale.

Put this together with something else Gilligan has said in interviews.  According to him, Walt crossed the line into evil when he refused to let Gretchen and Elliott pay for his cancer treatments.  This, as Gilligan sees it, puts the lie to Walt’s assertion that all the bad things he did on the wrong side of the law were “for his family” — because Gretchen and Elliott offered him a way to take care of his family without participating in crimes, in drug dealing and murder, all of which put his family in greater danger than accepting the Schwartz’s charity would have.

The flashback scene that introduces Gretchen, back in season one, when she and Walt talk about the soul, ends with Walt leaning in to Gretchen, as though he’s about to kiss her — but we don’t see the kiss. However, according to Hecht’s 2009 interview, the kiss was filmed. I suspect we’ll see it in the finale.  It will remind us that Walt “broke bad” when he deserted the true love of his life, Gretchen, because his pride and insecurity wouldn’t allow him to face her wealth and privilege, any more than they would allow him to accept her charity later on when he and his family needed it.

Gilligan has said that, in the writers’ room, when he and his team got stuck, they would remind themselves of Walt’s “superpower”.  It wasn’t intelligence, or an expertise in chemistry, or courage, or cunning.  It was lying.  That’s the core of Walter White.

From the moment he deserted Gretchen and constructed a lie to explain it — that she and Elliott  squeezed him out of the company they founded — Walt’s whole life has been a lie.  The rationale for wanting to build an evil empire based on meth — that it was all for his family — was a lie.

He wants money and power to fill up a hole at the center of his psyche that nothing can fill, to set aright a life that broke bad long before his cancer diagnosis. 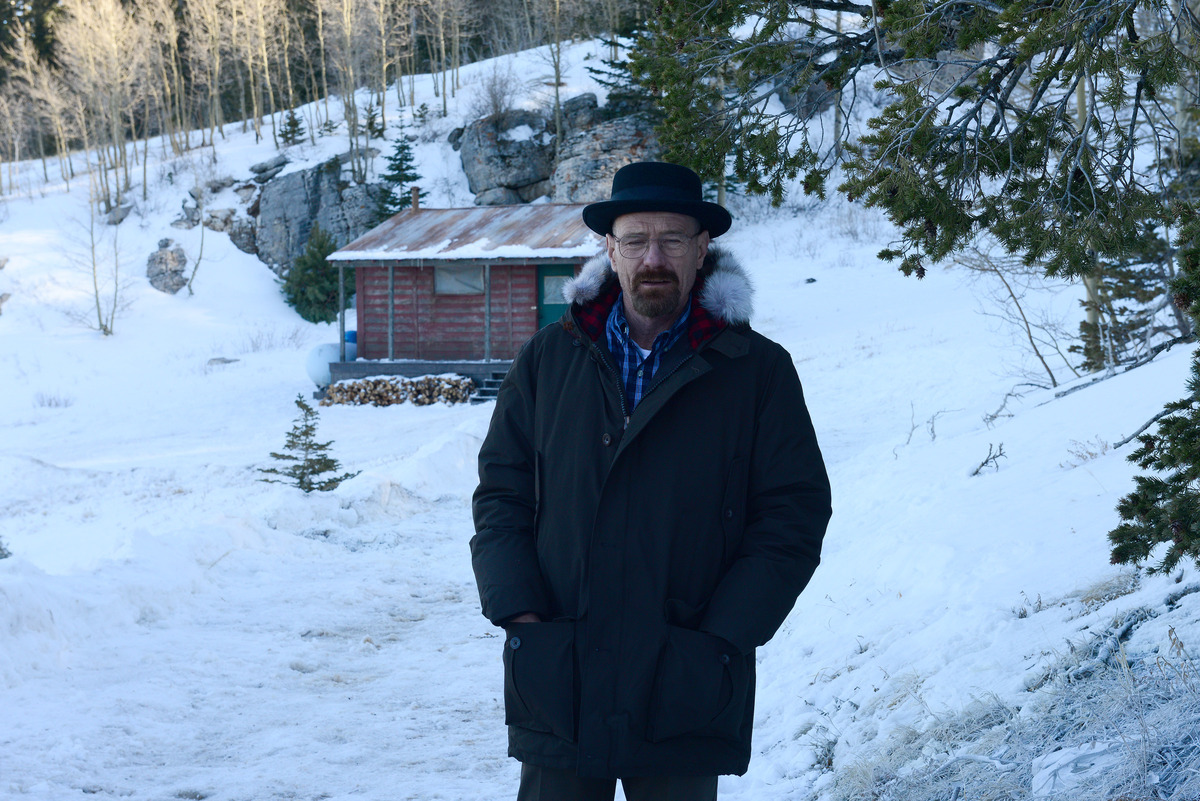 I have no idea how Gilligan and company are going to crystallize all this in the finale.  One way would be for Walt to go recover his fortune from the Nazi thugs, take it to Gretchen and throw it at her feet, in a now meaningless gesture of triumph, then wait for the forces on his trail to come and kill him, dying in Gretchen’s arms.