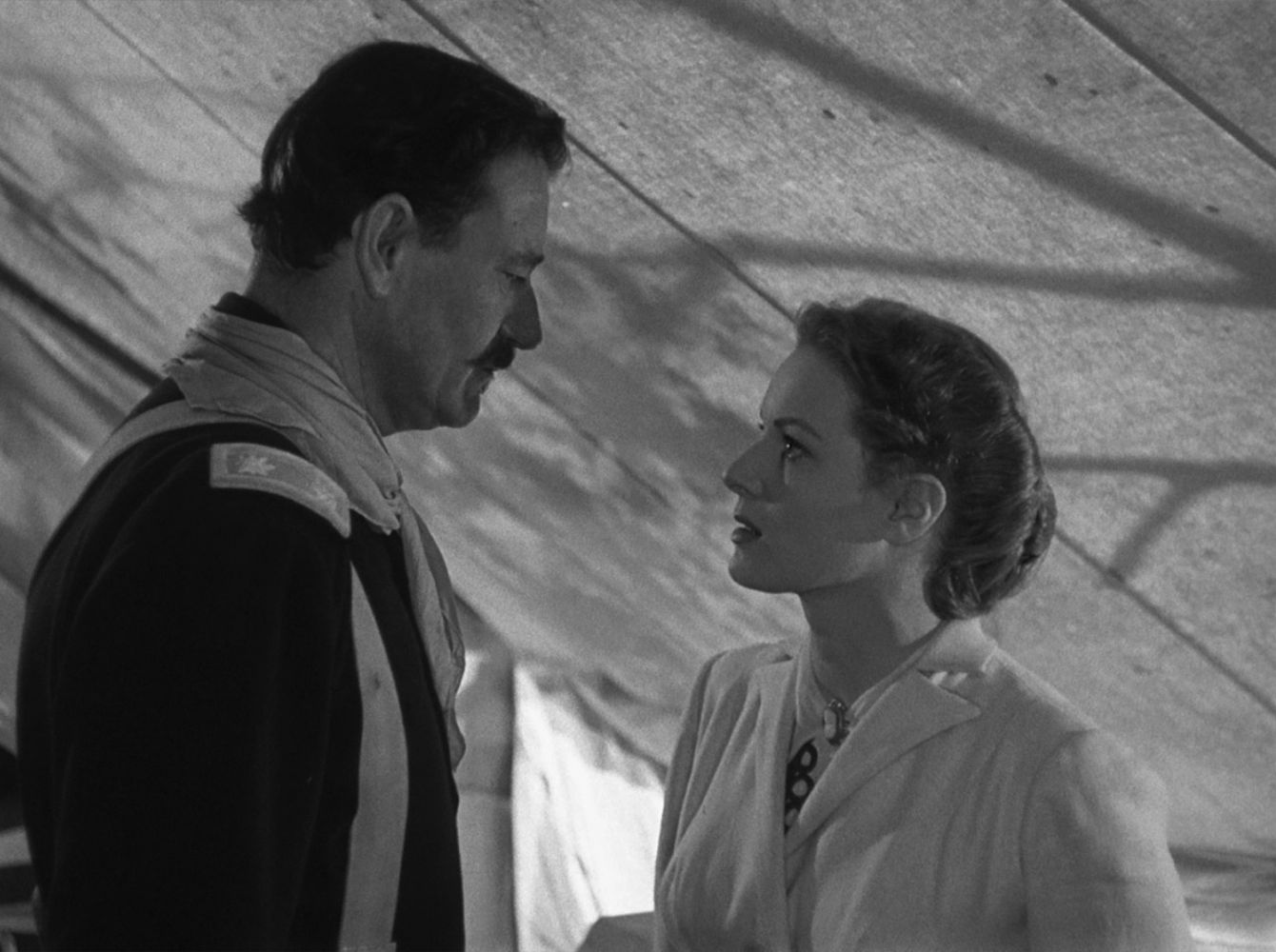 I won’t say that every shot in John Ford’s Rio Grande is brilliantly lit, composed and choreographed, an example of cinematic craft at its highest pitch of elegance and beauty.  Perhaps five percent of the shots in the film don’t fit that description.  On the other hand, neither Citizen Kane nor Vertigo achieves that level of perfection from shot to shot, and very few films exceed it, Seven Samurai, Chimes At Midnight and The Conformist being among the few that come readily to mind.

2 thoughts on “KIRBY AND KATHLEEN”