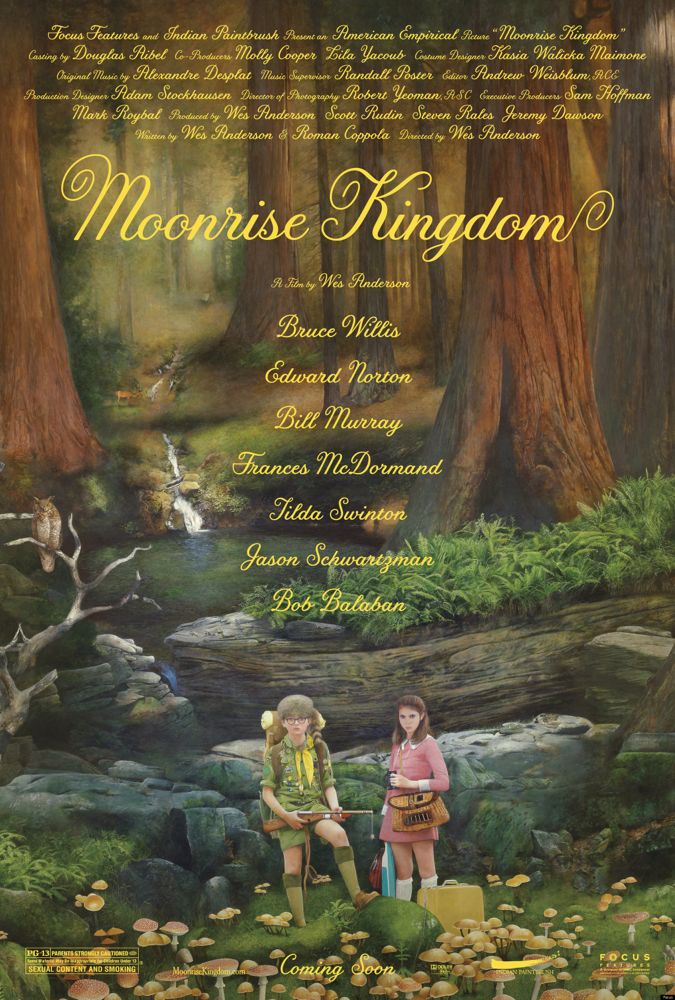 I’ve never thought much of Wes Anderson’s films. They always struck me as eccentric but tepid — films that took on emotional subjects in cute tones that avoided any actual emotional engagement. 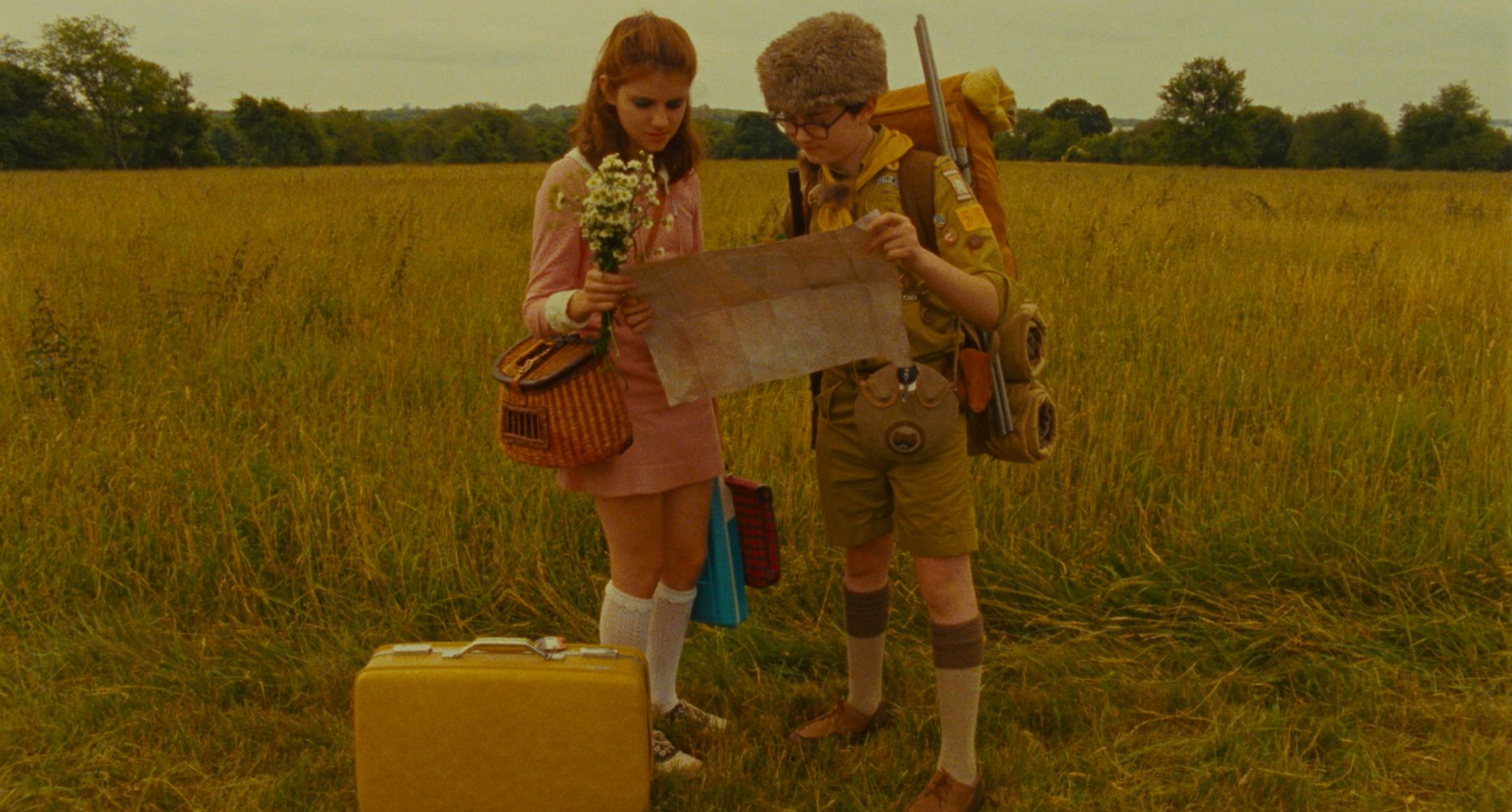 Moonrise Kingdom is different. It celebrates an anti-cynical view of romance in emotionally convincing terms. It’s a period film, set in 1965, and it’s conveyed in a cute deadpan style, but its heart is with its innocent lovers absolutely — so absolutely that it achieves more than a few moments of genuine poetry.

Anderson has finally found a tale in which he can reconcile his hipster hauteur with his romantic inclinations, and the result transcends hipsterdom entirely.   This is probably as close as a cool modern filmmaker can get to genuine romance, but it gets very close indeed. 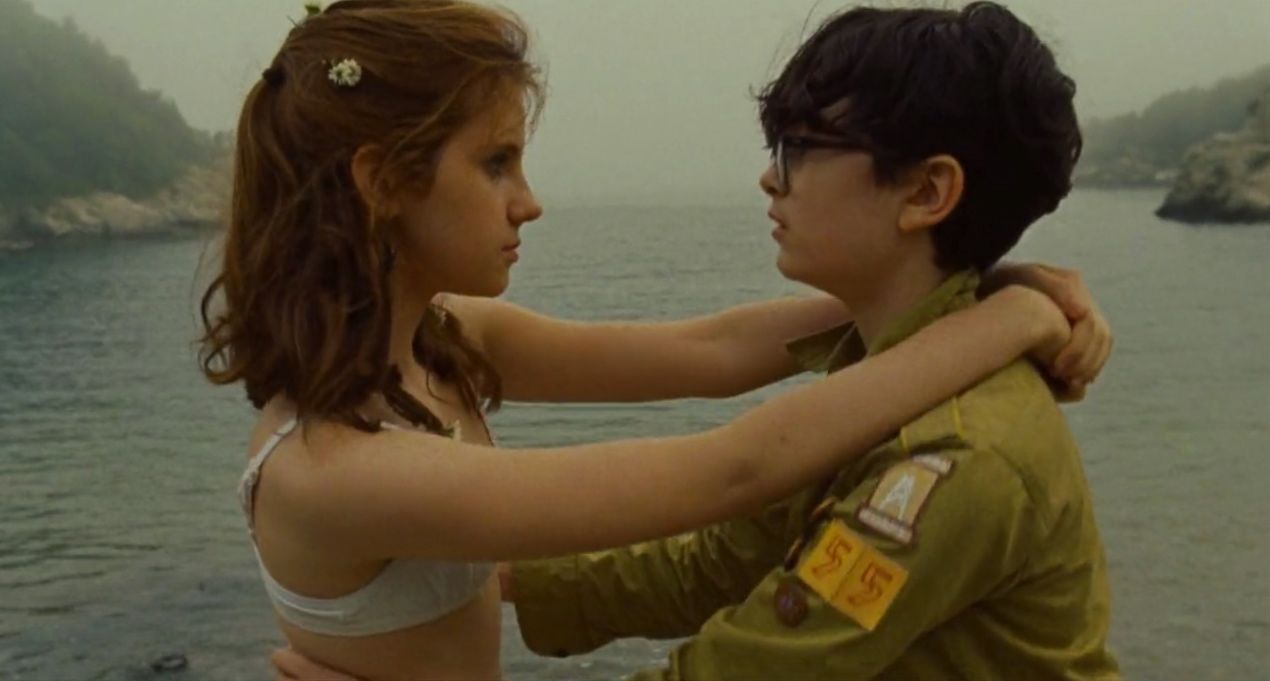 Is it possible to imagine a contemporary movie romance like this between lovers who are older than twelve?  It would be nice to think so, but I’m not holding my breath . . .