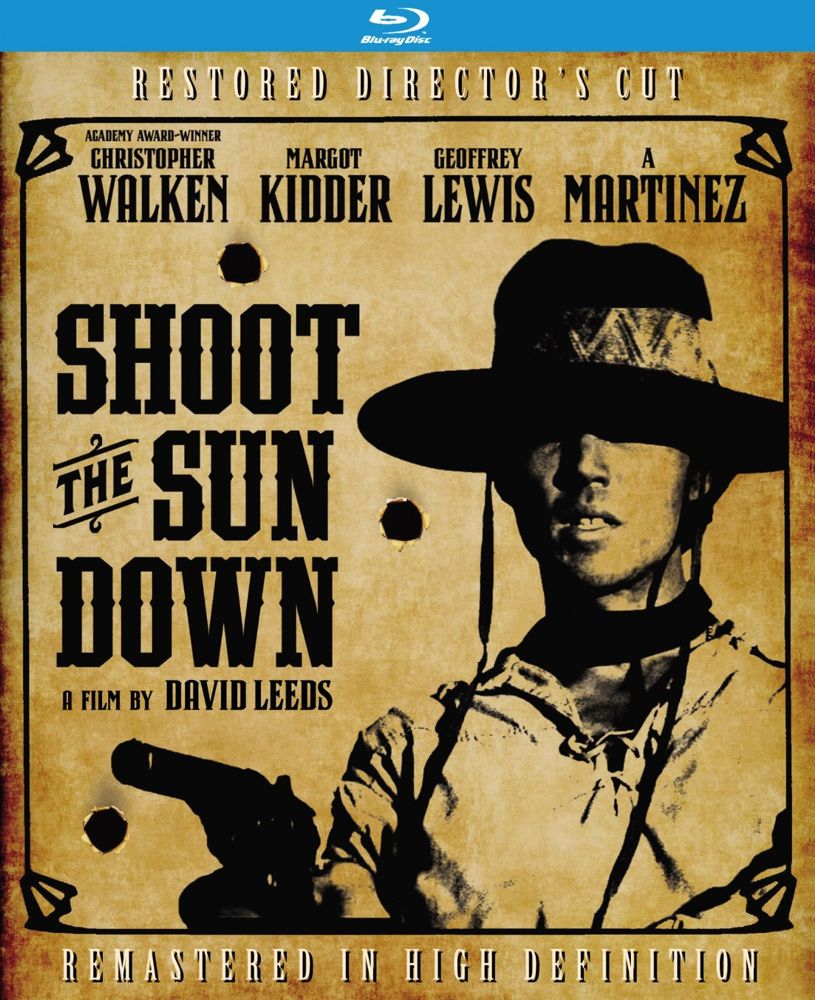 This quirky Western from 1978 got a limited theatrical release when it first came out and then disappeared from sight but has recently been released on Blu-ray by Kino.  It’s sort of an American version of a Spaghetti Western, slightly tongue-in-cheek and occasionally verging on the surreal, with a score that rather deliberately mimics Ennio Morricone’s work for Sergio Leone.

The narrative meanders off the trail aimlessly from time to time, and the tale never gathers much momentum, but the film is always engaging, primarily because Walken and Kidder are so engaging.  It was handsomely shot, apart from a few too many zooms, by the estimable Michael Chapman, uncredited on the film for some reason.

4 thoughts on “SHOOT THE SUN DOWN”