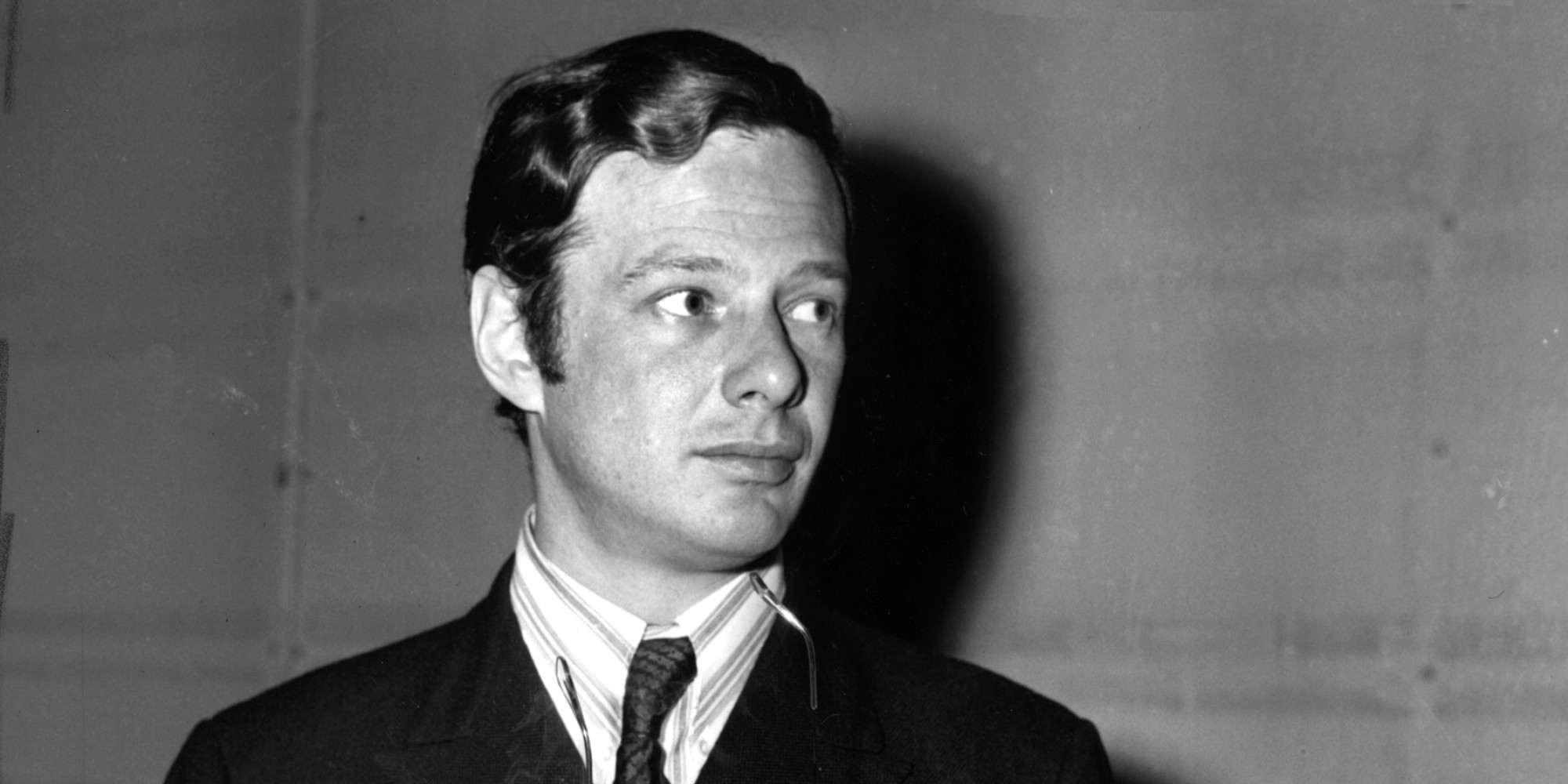 One figure that emerges most vividly and endearingly from Mark Lewisohn’s Beatles history Tune In is Brian Epstein.  He comes across as an incredibly sweet and decent man with a passion for fairness and a genuine admiration for The Beatles as people, and for their music.

As a gay man that admiration may have been mixed with physical attraction but this was never exploited in any way, shape or form — Epstein would have considered such exploitation beneath him, beneath his standards of honor and honesty.

It’s heartbreaking to read of the needless and cruel humiliation he suffered for his sexual orientation, socially and legally, in the world of his time, and of his heroic effort not to let this humiliation destroy him.  He made The Beatles rich and they made him rich, though the relationship between the five of them was never really about money — it was about trust and faith and adventure . . . and love.