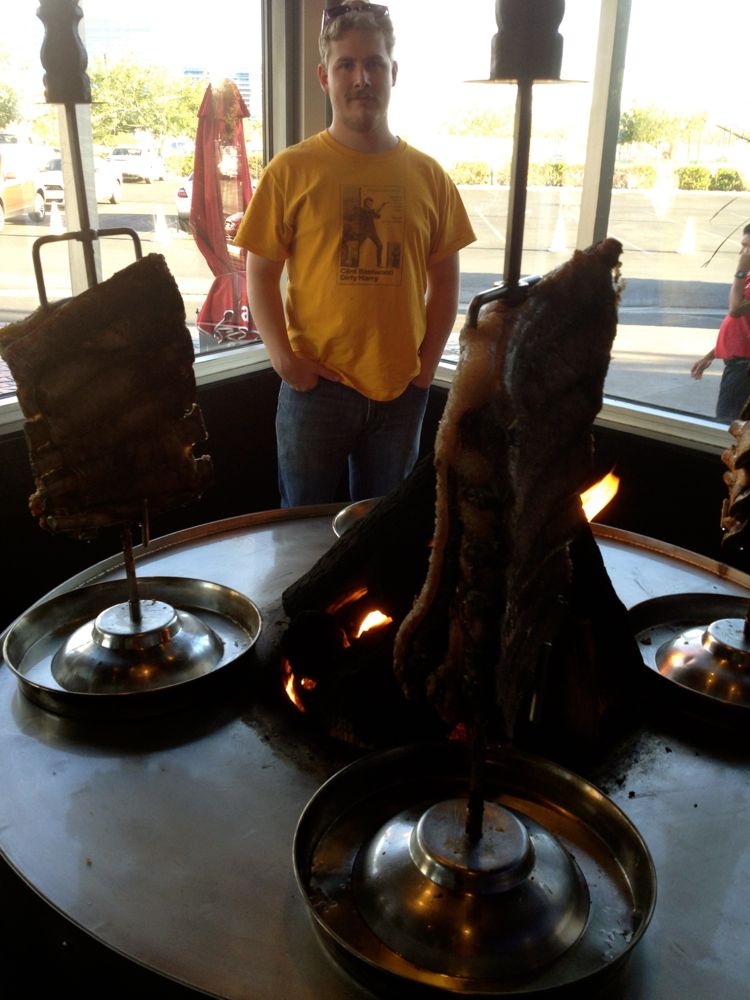 . . . but first they got haircuts and consumed vast quantities of red meat. 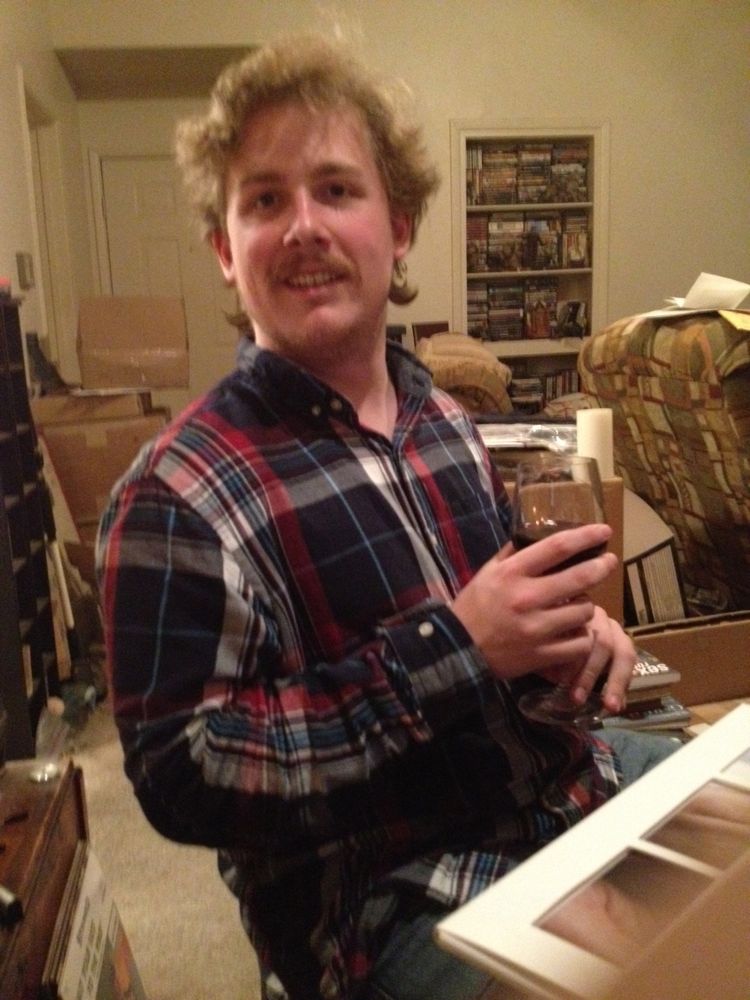 . . . but first they drank wine and talked about movies. 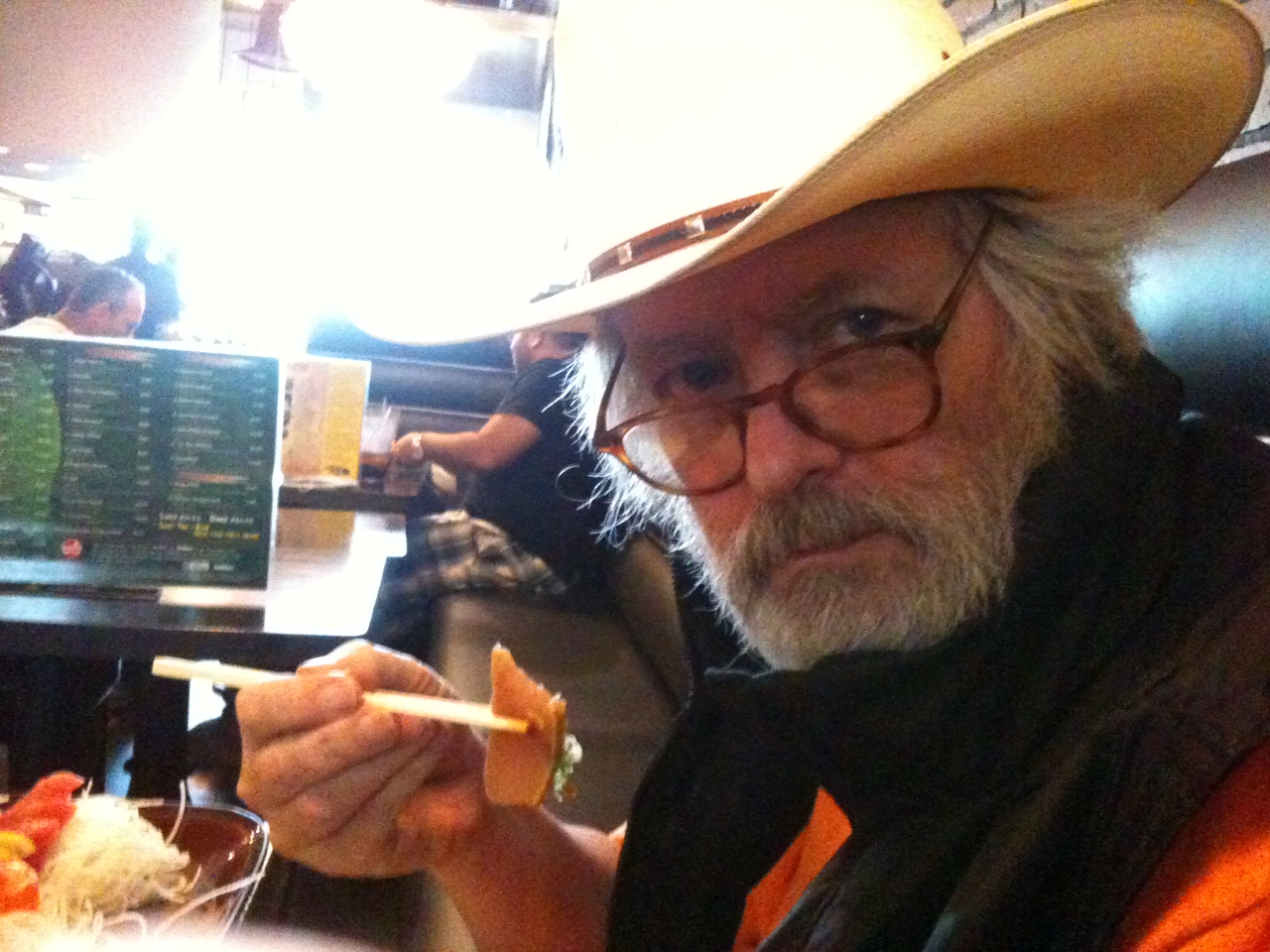 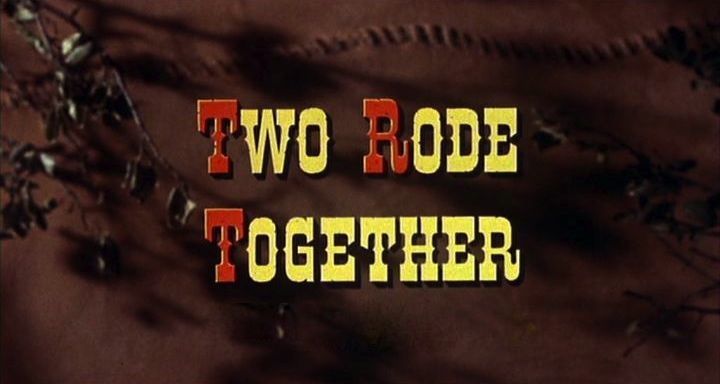 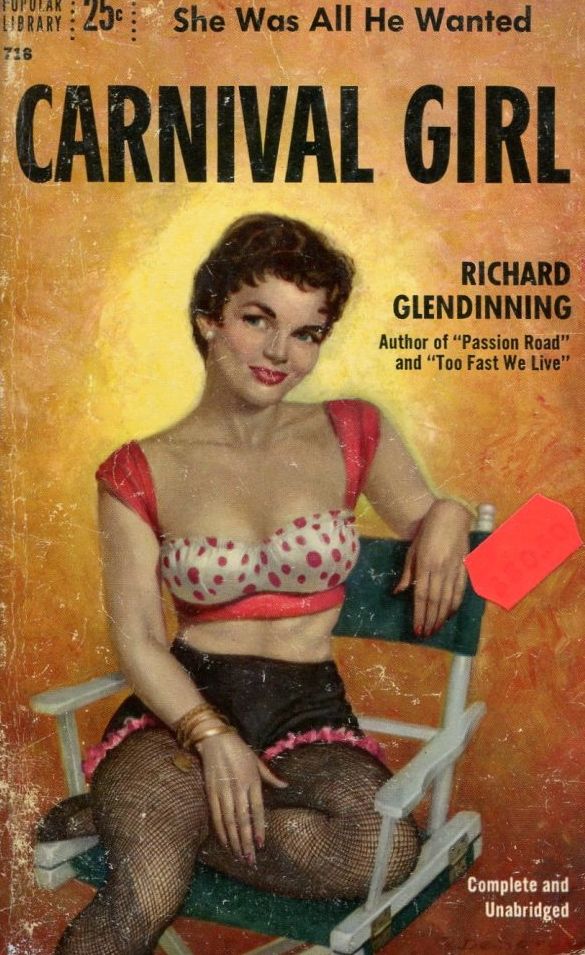 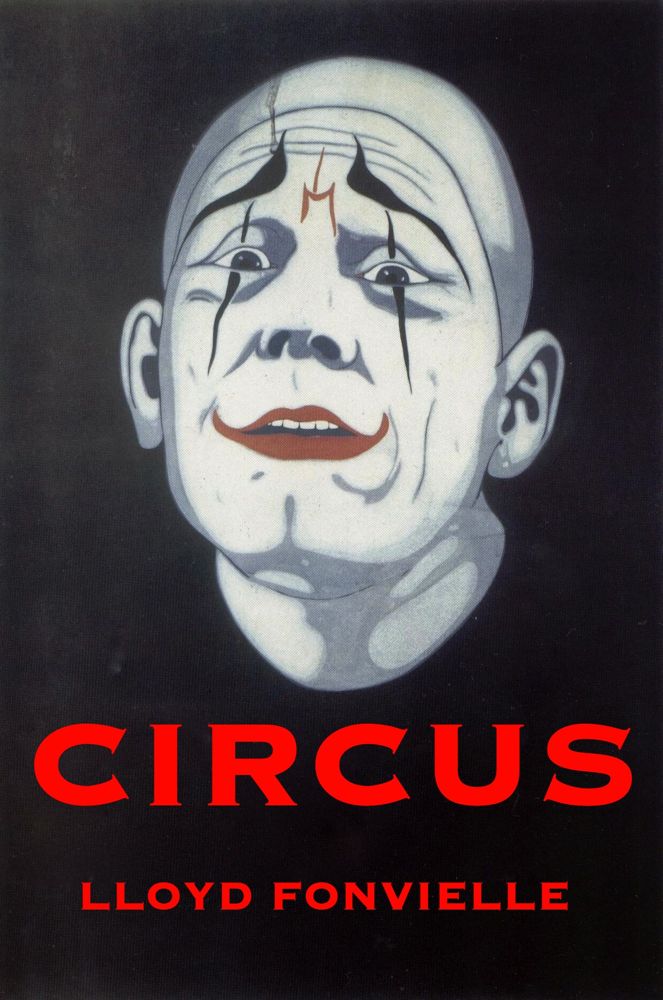 If you own a Kindle device and subscribe to Amazon Prime, my novella Circus, a romance of the big top, can be borrowed for free from Amazon.  Otherwise it’s just $1.49 — for the Kindle or for free Kindle Reading Apps that work on almost all computers and portable devices, available here!

Ladies and gentlemen — step right up!  The show is starting now! 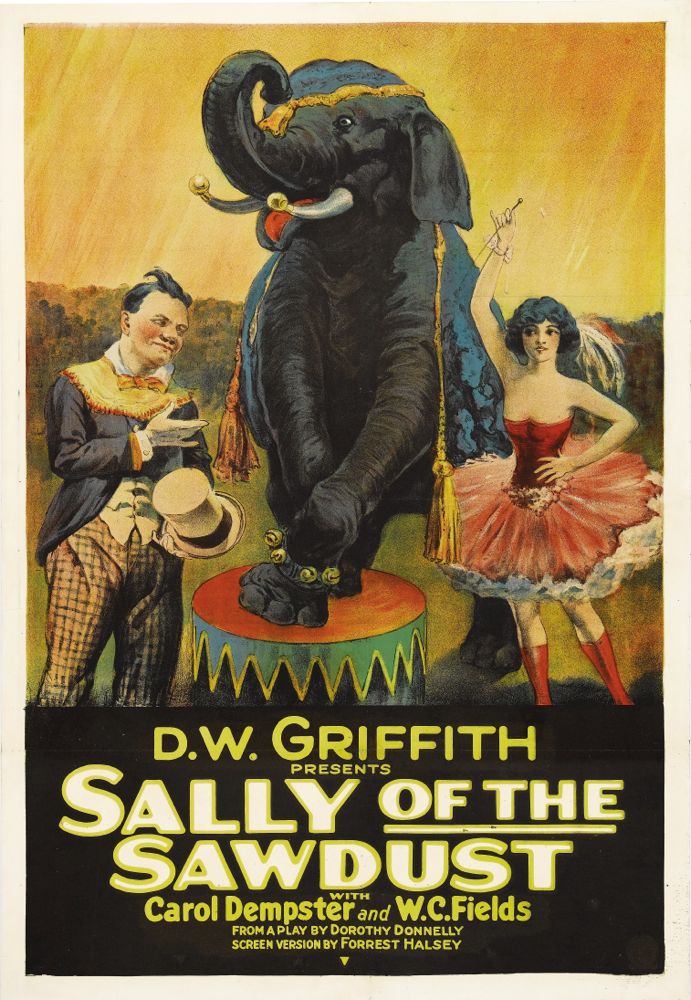 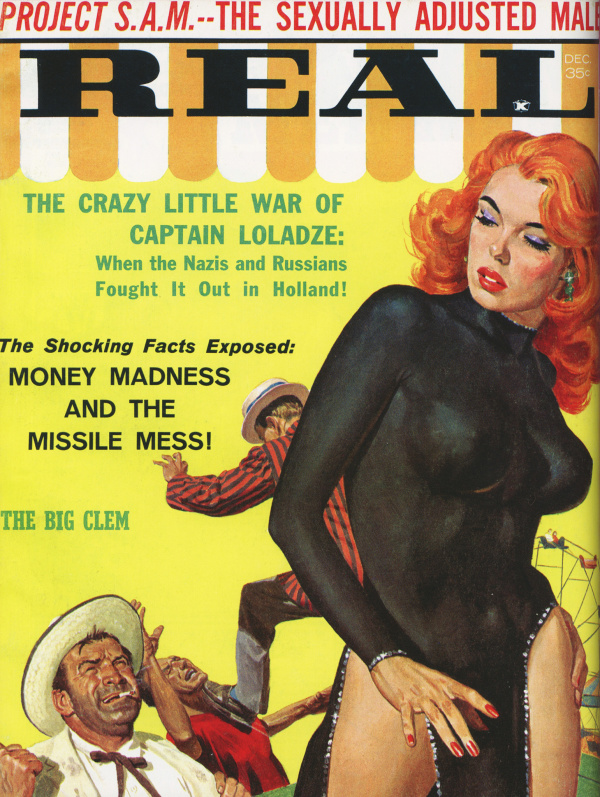 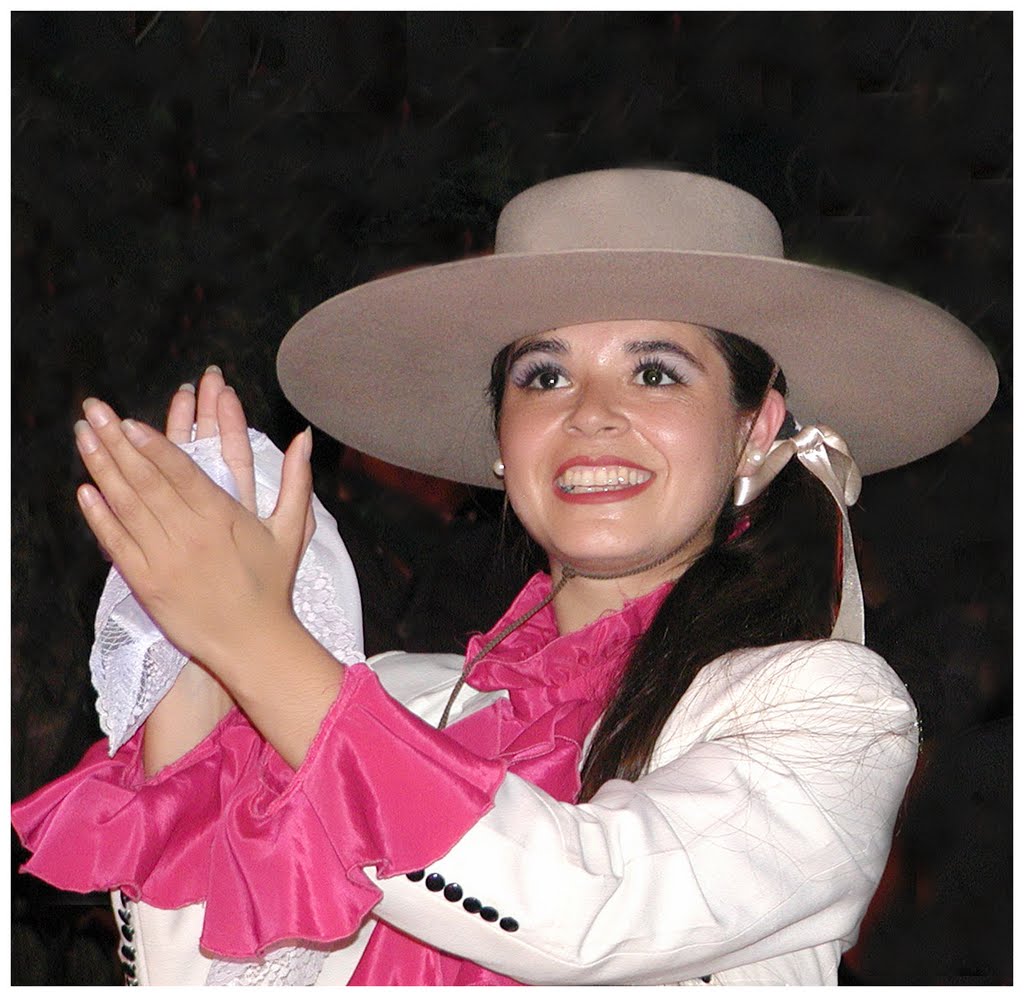 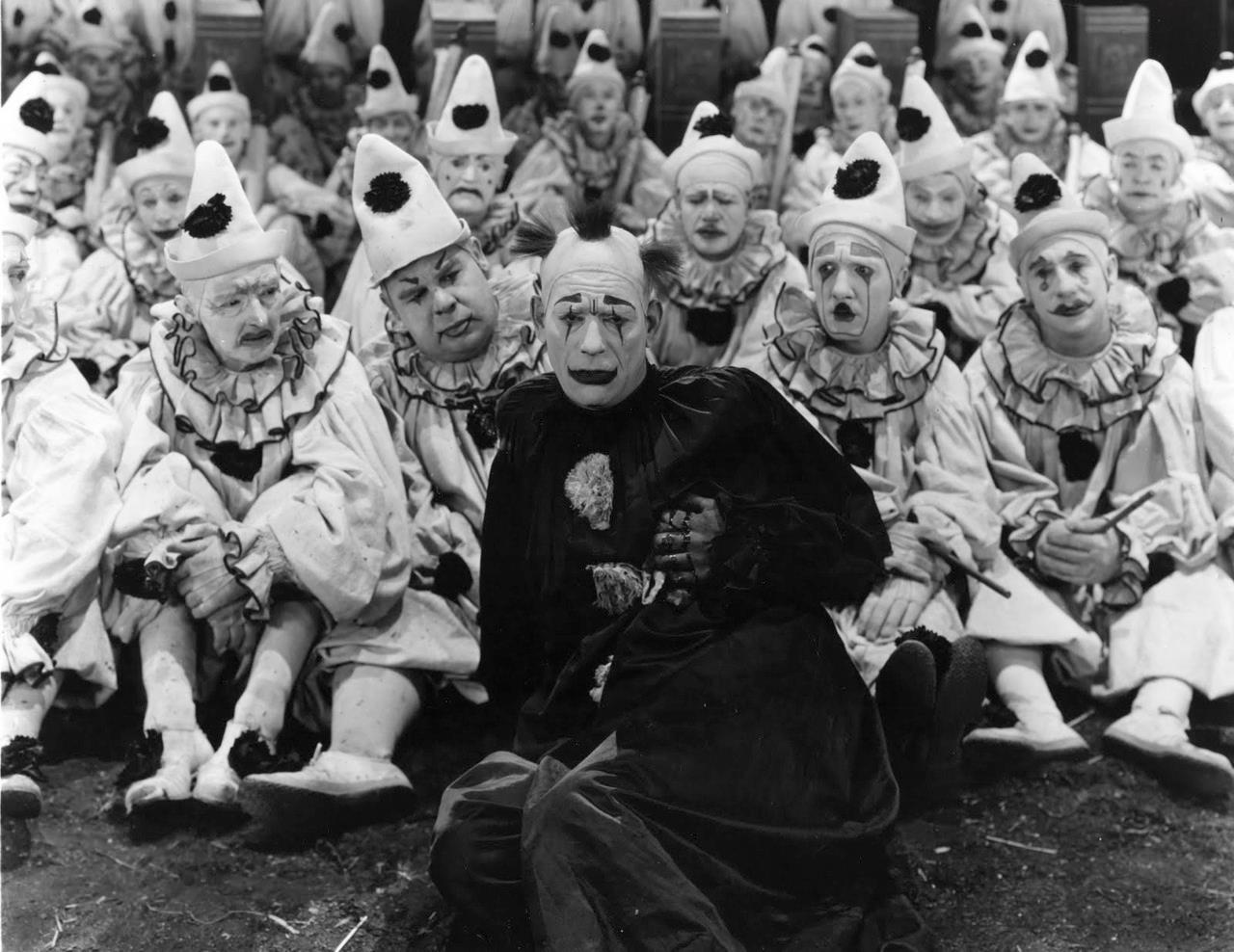 Lloyd Fonvielle’s “Circus” is a magical performance. I say “magical” because it takes the reader into a magical world of imagination, color, longing, and odd triumph. It is the sprawling account of a young boy’s magical encounter with the magical circus, although “sprawling” is really not the right word for it, as the story is so tight that you don’t lose track of a single character. Not for a single second. Everyone is united under Colonel Greenbaugh’s fabulous Big Top!

“Circus” itself is a depiction, in more than one way, of love’s sacrifice: from the complete self-giving of a child to another child, to the unrequited adult loving that comes from a burned-over man. The fact that Fonvielle has told his story of love’s sacrifice within the exotic context of the great American circus, a phenomenon now mostly in the past, puts it at a distance. Yet that very distance of the great American circus from us in 2013 brings home the power of his story in a way that, by the end, completely undoes you.

I didn’t think a short novel like “Circus” would pack such a cumulative punch. So I’m writing this review in a state of emotional shock. But it feels good.

“Circus” is a masterpiece, not of nostalgia but of the essence of what is noble in us — love that comes to its point in the complete and conscious giving of a human self to another.

Writing a novel, even a short novel, is hard work, but a review like this justifies all of it. 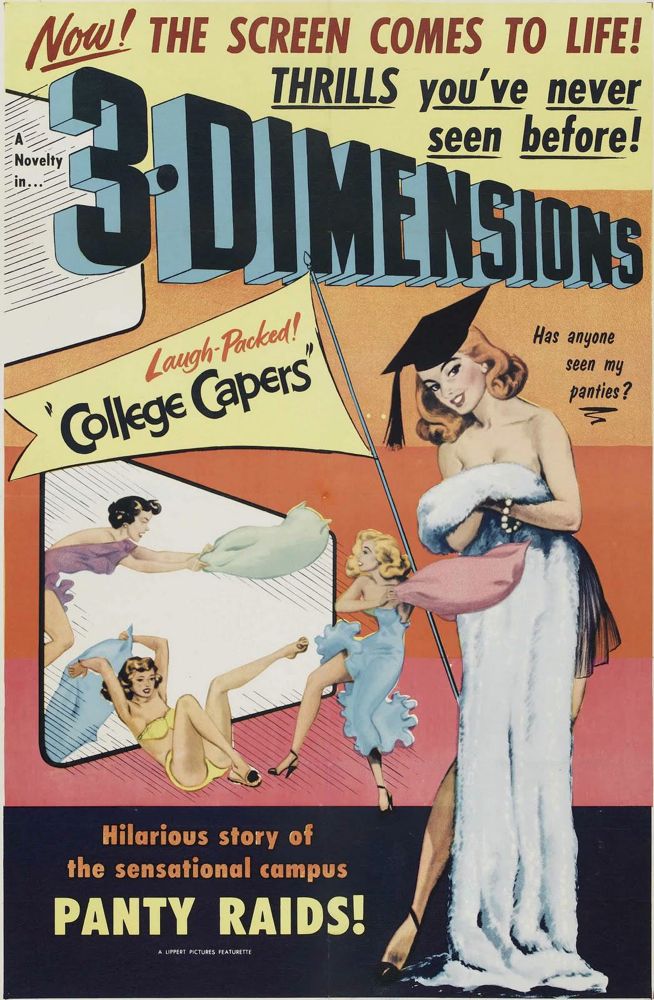